Summer of Heroes Kicks Off at Disneyland Resort with Super Heroes, Super Experiences, and Super Lines! Guardians of the Galaxy – Mission: BREAKOUT!

Perhaps the most highly anticipated arrival for Summer of Heroes, Guardians of the Galaxy – Mission: BREAKOUT! had lines snaking all over the place filled with Star Lord jackets. People arrived as early as 2 in the morning to be one of the first on the attraction. Throughout the day people waited multiple hours in the queue that snaked around the attraction and even backstage to experience this attraction. For the most part, the reactions coming off the ride were ecstatic. People were buzzing about this new experience and the queue leading into it. In front of the attraction, people took pictures of their fastpasses or merchandise with The Collector’s Fortress in the background. In the morning people hopped off the line and jumped in the fastpass line for hopes of riding it again in the day.

Guardians of the Galaxy: Awesome Dance Off!

Just in front of Guardians of the Galaxy – Mission: BREAKOUT! throughout the day there was a the Guardians of the Galaxy: Awesome Dance Off! found Star-Lord and Gamora leading an interactive dance off that pulled in viewers from the crowd. At the end of the dance off, Groot arrives on the scene. This ever popular character steals the attention of all in attendance as Star-Lord and Gamora hit the road. Be ready at the end of the dance off to hop in line to meet Groot as it gets long VERY fast!

Several of the Avengers are around to meet and greet with guests to Disney California Adventure for Summer of Heroes. Where Spider-Man and Captain America have been meeting guests for quite some time, Black Widow is new to the scene. She arrives with orders to make sure that everything is under control. She also arrives in an Avengers vehicle for her mission to meet guests.

The Avengers Training Initiative gives kids a chance to join the Avengers! They join both Black Widow and also Hawkeye as they fight to defeat Hydra! If you have young ones that want to participate in this, make sure they sign up near the exit of the Sunset Showcase Theater.

With quite a few special food offerings this summer, the lines were long as guests waited to try out the new menus. Lines extended for a face painting station and merchandise locations (those pins were popular!). The Hero Action Center had a line as guests learned what traits they naturally have and which Avenger they are most like.

The Summer of Heroes at the Disneyland Resort continues until September 10th. If today was any indication, this will be a very popular group of experiences in Disney California Adventure. From shows, to the new attraction, merchandise, and other experiences, it is all Marvel-ous.

What are you most excited about at the Summer of Heroes? Let us know in the comments below! 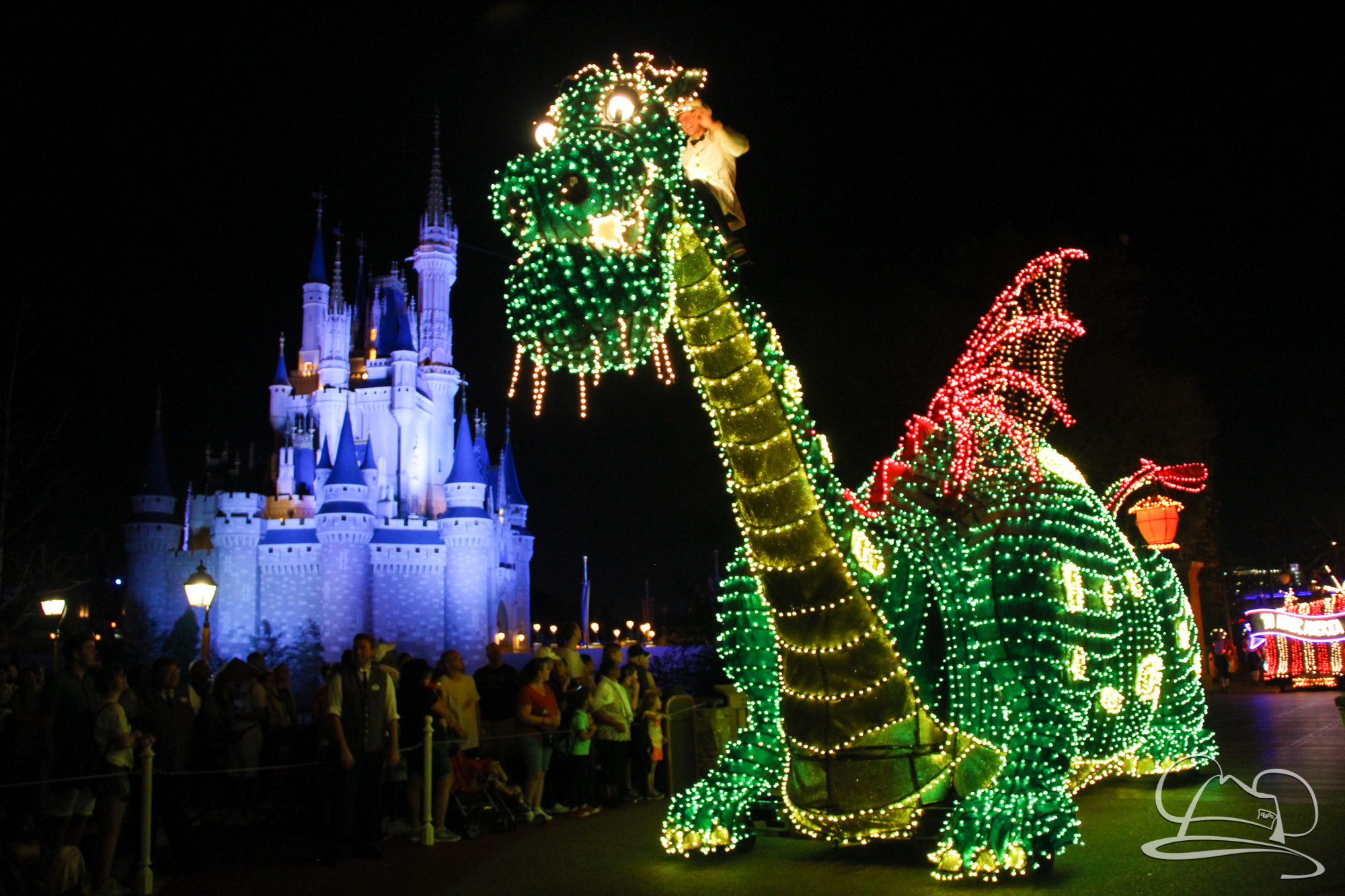