For many Disney fans, June 16th can’t come soon enough. The opening of Shanghai Disneyland opens up new lands of possibility and imagination. 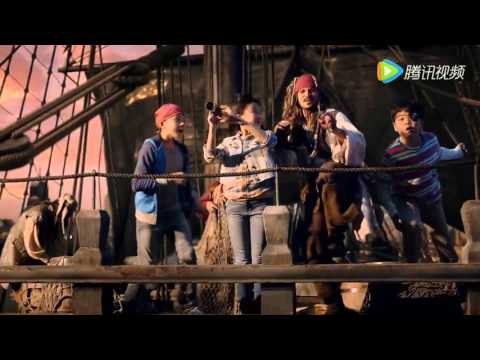 “No matter who you are,
Young or young at heart,
As long as you stay curious, and dream,
Let your imagination soar in this magical kingdom,

We invite you to bring your family and friends,
To the upcoming Shanghai Disney Report,
And Ignite the Dream together with us!”

What do you think of this commercial?