Ghostbusters fans will be thrilled to hear that in celebration of the 30th anniversary of the fan favorite, it will be returning to the big screens. So for those of us who weren’t old enough in 1984 to seeGhostbusters in theaters, we now have a second chance. The restored and remastered scientists played by Bill Murray, Dan Aykroyd and the late Harold Ramis will be in 700 theaters across the country on August 29.

For those who have never seen Ghostbusters, the movie is about three so called scientists who are dabbling in the world of the paranormal. When fired from their teaching positions at a University, they are forced to take the paranormal studies pro and create their ghost busting venture. The rest is history. 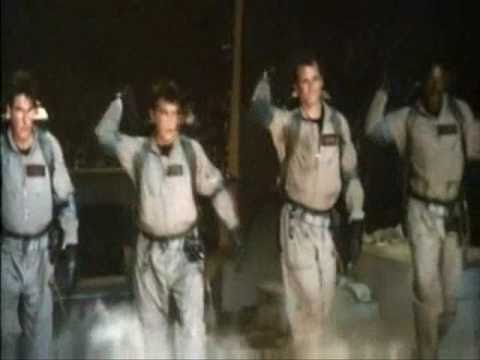 There are some other details that have been released on the new ghostbusters.com as well so definitely check them out.

So the last question remains, will you go see Ghostbusters on the big screen? If so, who you gonna call?