The Dark Side of the Star Wars Half Marathon

The race always begins in the Expo. ESPN Wide World of Sports Complex played host to the check-in event. Runners were treated to a few things here. Stormtroopers patrolled the grounds, giving registrants a hard time if they were not moving along. Scenes from the films and trivia played on a large screen in the main plaza. And, BB-8 welcomed runners and a couple of their guests for pictures.

In the Expo itself sat the usual packet pick ups and Jostens Center Fitness Expo. Of course there was merchandise to shop for. Amidst the goodies that could be purchased were several pins, including replicas of the coveted medals. Several shirts were available for purchase to commemorate the occasion, as well as a banner, tumbler, jacket, and much more.

All three races zig zagged through Epcot, but it was only the 5k that stayed here. The 10k and the Half went through Epcot and Disney’s Hollywood Studios. The Half went through Animal Kingdom in addition to the other two. Along the routes was a lot of Star Wars music and screens that featured lightsaber battles from several of the films. It made the course exciting and full of surprises!

There were lots of photo opportunities along the way, whether it were the mile markers or characters out, there was a lot to distract from running. A few scene photo locations were made, like the Emperor’s throne room from the Death Star and speeder bikes from Endor.

Speaking of Endor, my favorite part of the course was running through a back woods trail where they decorated it to look like the battle in the Ewok forest. I felt like I was in the thick of it, and having it towards the end of both main courses added a motivating factor to keep going to the end. 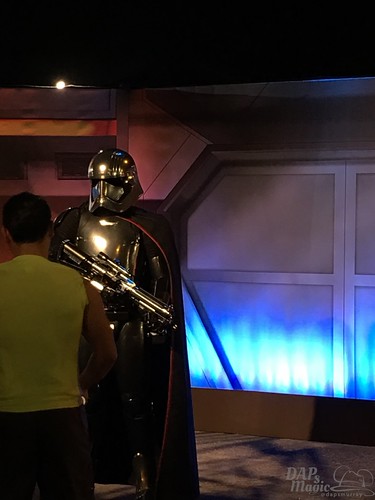 Before each race is the start line party. DJ’s and photo locations make it the place to spend time before heading to the corrals. Great Star Wars dance music and fun hosts kept the party going. The best part, though, was the photo spots. Villains from the films were available to snap a picture with, including Boba Fett, Darth Maul, Darth Vader, Captain Phasma, and Stormtroopers. A couple of scenes were constructed here too, which were of Jabba the Hut and a Rathtar. One hero was available for photos: BB-8.

This great weekend showed that the force is strong with RunDisney and this is certainly a great themed race that was added. How did it fare against the Light Side version at Disneyland? I liked this one more. There was much more Star Wars throughout, though the Disneyland race has much more going on in all. It was nice to have elements of the movies throughout the course. The start line party is much bigger, and allowed for a lot of meet and greets. These things made it a grand party as well as a long run, and that’s what counts in my book for these halfs.

This was a great weekend full of running and Star Wars! I’ll be going back next year…it was just that much fun! 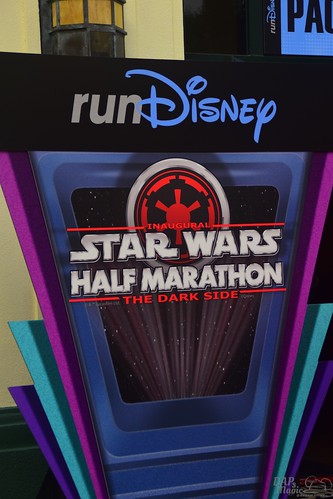 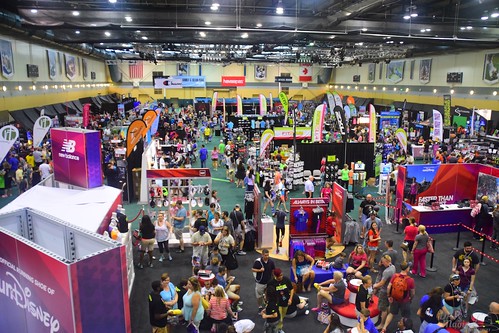 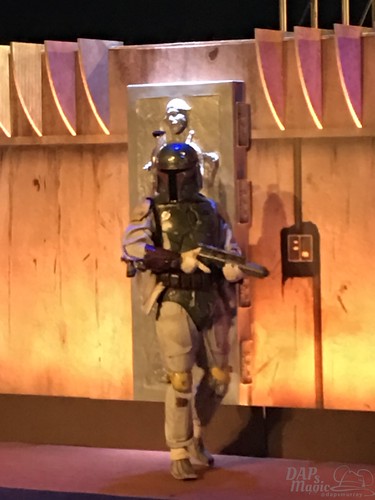 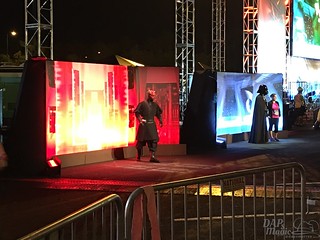 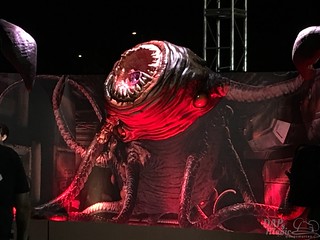 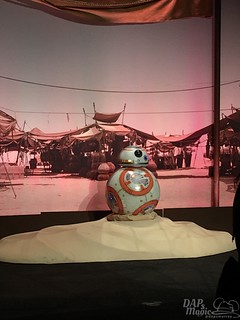 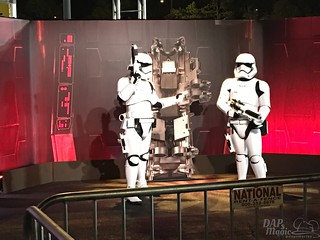