Pixar just keeps swimming with a brand new trailer for the upcoming film, Finding Dory. This coming Wednesday, March 2, The Ellen DeGeneres Show will premiere a brand new peek of the film! Tune in to see the exclusive TV announcement.

Disney•Pixar’s “Finding Dory” reunites everyone’s favorite forgetful blue tang, Dory, with her friends Nemo and Marlin on a search for answers about her past. What can she remember? Who are her parents? And where did she learn to speak Whale? Directed by Andrew Stanton (“Finding Nemo,” “WALL•E”) and produced by Lindsey Collins (co-producer “WALL•E”), the film features the voices of Ellen DeGeneres, Albert Brooks, Ed O’Neill, Kaitlin Olson, Ty Burrell, Eugene Levy and Diane Keaton. “Finding Dory” swims into theaters June 17, 2016. 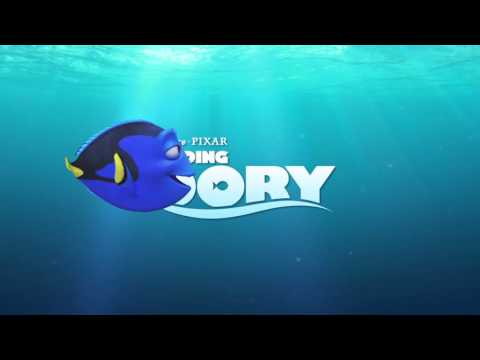 Finding Dory is set for a theater release on June 1, 2016. Will you be tuning into The Ellen Show?