Smithsonian and Stan Lee Team Up for Online Superhero Course In an era where superhero franchises and blockbuster films have become the biggest forms of entertainment in the film industry, the cultural impact of superheroes cannot be more relevant. With the advent of iconic heroes like Superman, Batman, the Avengers, and Spider-Man, superheroes have become the modern-day Greek myths, with legends surrounding their feats of strength, heroism, and iconoclasm.

Which is why the Smithsonian’s National Museum of American History has decided to team up with none other than the legendary Stan Lee, one of the pioneers of the comic book industry, to create a free five-week online course entitled, “The Rise of Superheroes and Their Impact on Pop Culture”.

Together with Batman producer Michael Uslan, Stan Lee intends for his course to focus on creating dynamic, interesting characters as well as examining the history of the comic book industry, from the Golden Age of Comics to the Comics Code Authority (which Lee himself fought hard to abolish in the 60s and 70s), to its rise in contemporary pop culture media. The course will study how comics evolved with the American landscape and reflected our society, asking questions such as:

The course will begin on May 5th and will run for five weeks on EdX. Students will be able to participate and chat online with Lee and other instructors. 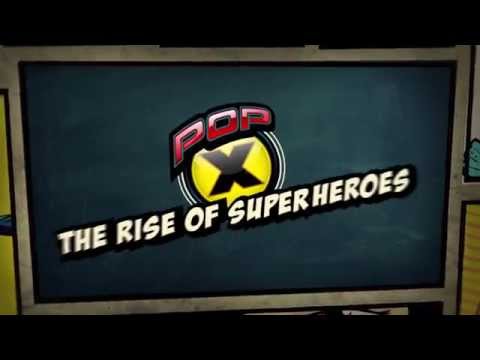