Ant-Man Trailer Buzzes to the Internet The trailer for Marvel’s Ant-Man is now on the internet. It was released with the first episode of Agent Carter. 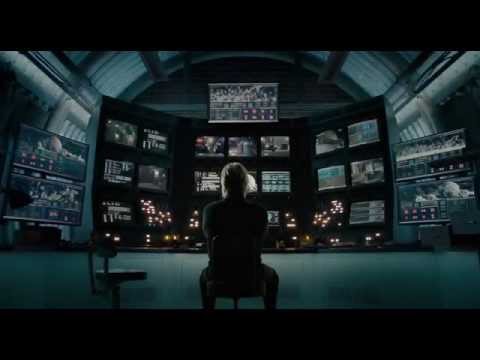 What do you think of the trailer? Are you excited for this movie?