Today marks 10 years of Daps Magic. Time flies when you’re having fun. Although I’ve not been part of the site for all 10 years, it’s already been a great journey.

It was almost 4 years ago that I met Mr. Daps through mutual friends at Disneyland. He told me about this site, and I was intrigued. Being a Disney fanatic, I had always perused the web for news and information. I know I had been to the site at least once, but, to be honest, it didn’t stick in my mind at first. But, I was intrigued from this meeting.

For not quite a year I had been looking at the site at least once a week. When I had stumbled on capturing a video of the now infamous “Talking Mickey” I knew I wanted to give it to Daps Magic. Though I had participated with some of the more known sites over the years, I didn’t want to get this treat to them. I wanted it to go to Mr. Daps.

See, Daps Magic is not just about the news or the geekiest things. I’ve developed friendships through what this site has done. And, that is impressive. It is no wonder to me that this site has lasted 10 years.

We don’t want to just report things because we want to be cool. We want to report things because the stories and people in them are cool. I’ve been able to cover events like a flag retreat ceremony that not only salutes the flag and country, but a decorated colonel who exudes humility. I’ve gone to witness children that have devastating diseases walk around a hospital proudly. And, at times, there is much laughing, like when we found out we caught a character face planting into a churro cart and then get back up and finish out the character show for Disneyland’s anniversary.

Daps Magic is something we want all people to enjoy and be touched by. It’s about the people and what we are interested in. It’s not about us, the Daps team, but about all of us. And, that is what makes me look forward to another 10 years of Daps Magic! 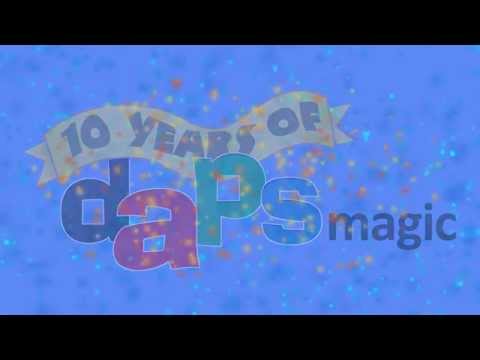 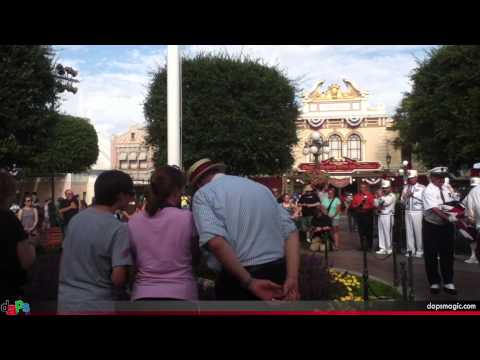 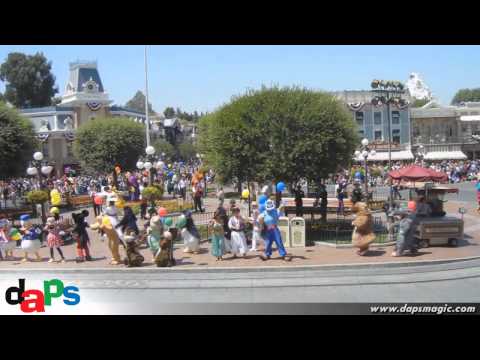