With the temporary closure of Disney Parks and Resorts worldwide, my regular column ‘Sunday Recap Report’ is on hold. But don’t worry, because we can still share some of the fun we’ve had throughout the years visiting the Parks.

Welcome to ‘Monday Memories!’ I will share with you a memory of Park visits from the past to help bring some of that Disney Magic in your life during this time.

One of my favorite memories comes from a visit to Walt Disney World in April 2016. At the time, I had not visited Walt Disney World in almost three years. I was visiting at least once a year, but stopped due to personal and family reasons. When I finally did return, I made sure to have the best time ever!

FastPass+ was fairly new at the time, and it would be my first time experiencing the new system. I made FastPass+ reservations 60 days ahead of my arrival, made some dining reservations early, and was ready to go back to a place I love visiting. When my MagicBand and Disney Magical Express luggage tags arrived, I knew that the time to go was getting close.

As I was planning my trip, runDisney announced a new ‘Star Wars Dark Side Half Marathon Weekend’ for the time when I was visiting. It would consist of a 5K run, 10K, and the half marathon. I had done a few runDisney 5K runs at Disneyland, so I signed up for the 5K at Walt Disney World just to say that I was a part the inaugural ‘Star Wars Dark Side’ 5K run!

I left for Walt Disney World on a Wednesday morning, and arrived late that afternoon. Once I arrived in Orlando, I headed to the Magical Express pick up area, and we were off to Art of Animation and Pop Century Resort. After dropping things off in the room, I took a bus to Magic Kingdom. Rain was in the forecast so I made sure to take my umbrella. 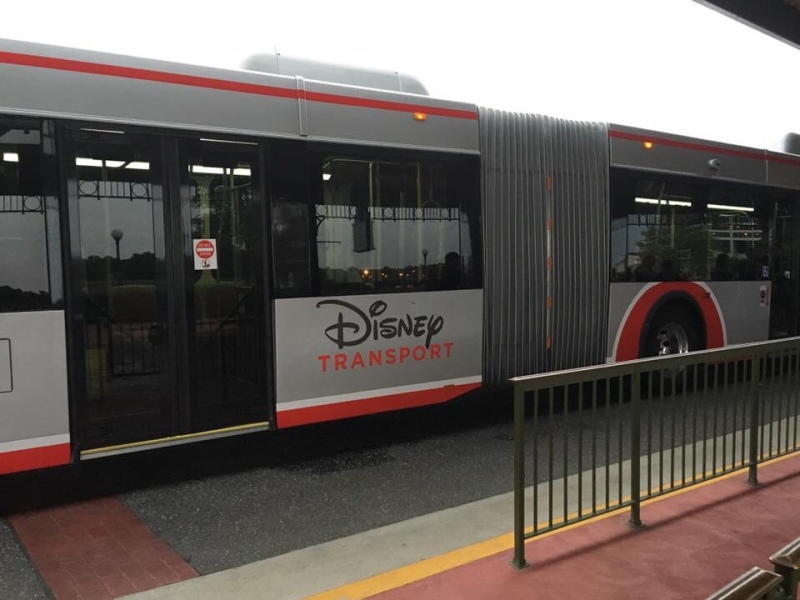 Once I got to Magic Kingdom, it started pouring down rain! I had made FastPass+ reservations for Haunted Mansion Seven Dwarfs Mine Train. I used my Haunted Mansion FastPass first, then went back to the Hub to watch ‘Wishes’ fireworks. After fireworks, I headed to ‘it’s a small world’ and The Many Adventures of Winnie the Pooh.

Magic Kingdom was open until 10pm this particular day, which is why I was able to get a late FastPass for Seven Dwarfs Mine Train. And it was also an ‘Extra Magic Hours’ night so Magic Kingdom would stay open for hotel guests until midnight.

I had dinner before going on Mine Train because Mine Train had temporarily closed due to weather. Once it reopened, I was able to use my FastPass, and in I went. It was my first time on Seven Dwarfs Mine Train, and it was so much fun! Unfortunately, it broke down before reaching the cottage at the end. We were evacuated from the ride, and given two FastPass tickets to use at a later date.

Once Magic Hours started, I took a walk around Magic Kingdom, and even went for a ride on the PeopleMover! After riding the PeopleMover, I got the new Magic Kingdom Starbucks ‘You Are Here’ mug, saw some of the Main Street Electrical Parade, and left the Park soon after to head back to the room. 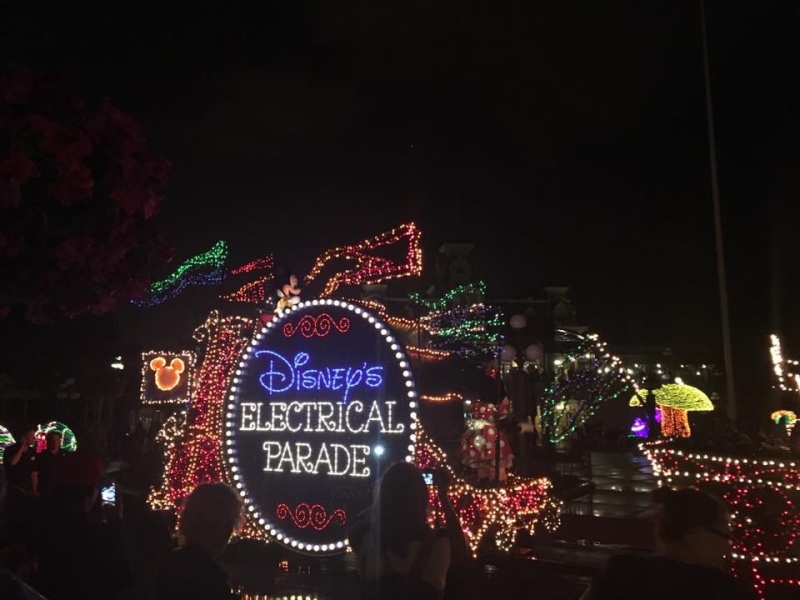 It was a long travel day, and it was firm to go get some rest. Once I got back to the room, I turned on the TV and watched ESPN. It happened to be Kobe Bryant’s last game as a Laker, and he scored 60 points that night!

This was Wednesday, April 13, 2016, a fun day full of magic with a return to my one of my favorite places, and a night of celebration and history in the world of sports!