Celebrate Love with Disney+ Just in Time For Valentine’s Day

If you’re looking to celebrate love, the Disney+ streaming service is just the place for you! Whether you want to watch your favorite animated classic or something newer, Disney has everything you love ready on demand! Next week, Disney is premiering the second season of Disney Fairy Tale Weddings on Disney+ just in time for Valentine’s Day. You can watch the trailer for the series below! 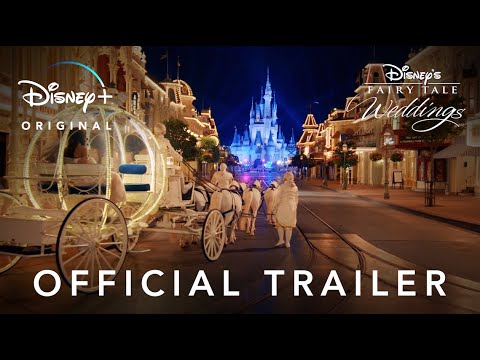 Still wanting more feel-good Disney movie and television episodes? Here is a brief guide to some things you can watch on Disney+ this week to celebrate love!

What will you be watching first? Be sure to connect with us on Twitter and Facebook to let us know!