On May 1st Disney Parks will be live streaming the celebration of the 30th anniversary of Disney’s Hollywood Studios. The celebration will include a cavalcade with Mickey Mouse and other Disney stars on hand to celebrate the special day! The live stream is scheduled to begin at 9:55 AM EST and can be watched below. 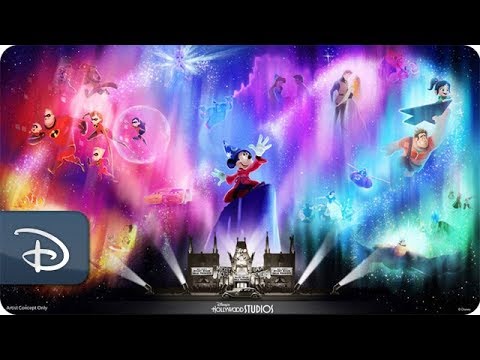 “The world you have entered was created by the Walt Disney Company & is dedicated to Hollywood – not a place on a map, but a state of mind that exists wherever people dream & wonder & imagine, a place where illusion & reality are fused by technological magic. We welcome you to a Hollywood that never was – and always will be.”
As with all Disney Theme Parks, Disney’s Hollywood Studios continues to grow and change as imagination comes up with new ideas, new attractions, and new Disney magic for this park. Last year this included the opening of Toy Story Land. This year Star Wars: Galaxy’s Edge will be opening. Next year, Mickey & Minnie’s Runaway Railway will be opening. What is your favorite part of Disney’s Hollywood Studios? Share your favorite thoughts and memories in the comments below!