Last year, Disney announced plans to expand their list of hotels on Disneyland Resort property. The available space on property is exceedingly limited and sought after for new lands and expansions, such as the upcoming Star Wars: Galaxy’s Edge and Marvel themed area, as well as an additional parking garage to accommodate the horde of guests that will descend on the Resort come the opening of Star Wars: Galaxy’s Edge next year. Disney announced a new hotel a couple of years ago in the northern-most part of the Downtown Disney parking lot, but those plans never came to fruition. Instead, a new Four-Diamond hotel will be built in what is known as Downtown Disney West. Concept art was released, and we knew that a few business on the end west of the monorail line would be closing and be demolished in order for this new hotel to have a home on property.

Rainforest Cafe, ESPN Zone, AMC 12 Theaters, Starbucks West, Earl of Sandwich, Alamo Rent-a-Car, Disney Vacation Club, and Walt Disney Travel are all set to close by June 30th, so demolition and construction may take place as early as July. While a few of these establishments never really seemed to be busy, it will be interesting to see if Disney revives Rainforest Cafe, ESPN Zone, and Earl of Sandwich either in the new hotel, or somewhere else in the future. I know the DAPs team is sad about losing Earl of Sandwich, our usual Sunday night dinner spot. ESPN Zone is a fun locale for all sports fans, and I know my brother will miss that spot terribly. It’s a sports haven for those that have multiple teams that sometimes have overlapping games, or for the families that want to let their kids play and also grab a bite to eat. Rainforest Cafe used to be one of my personal favorites, until it got pricey and the wait times always exceeded an hour in the evenings. I personally think that they could do well and bring quite a bit of business to the Anaheim Garden Walk, as people clearly do enjoy these eating establishments. Either way, change is coming to Downtown Disney, and guests will see the effects of these changes later this summer.

As sad as we are to see things go, we really do look forward to what is to come with this new hotel and its offerings for guests. You can check out our original article on the announcement of the hotel and Downtown Disney closures here.

What are you most sad to see go from Downtown Disney? 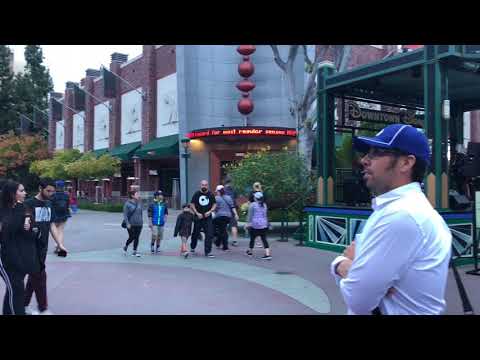 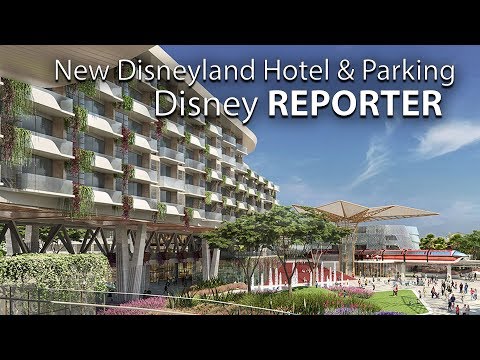